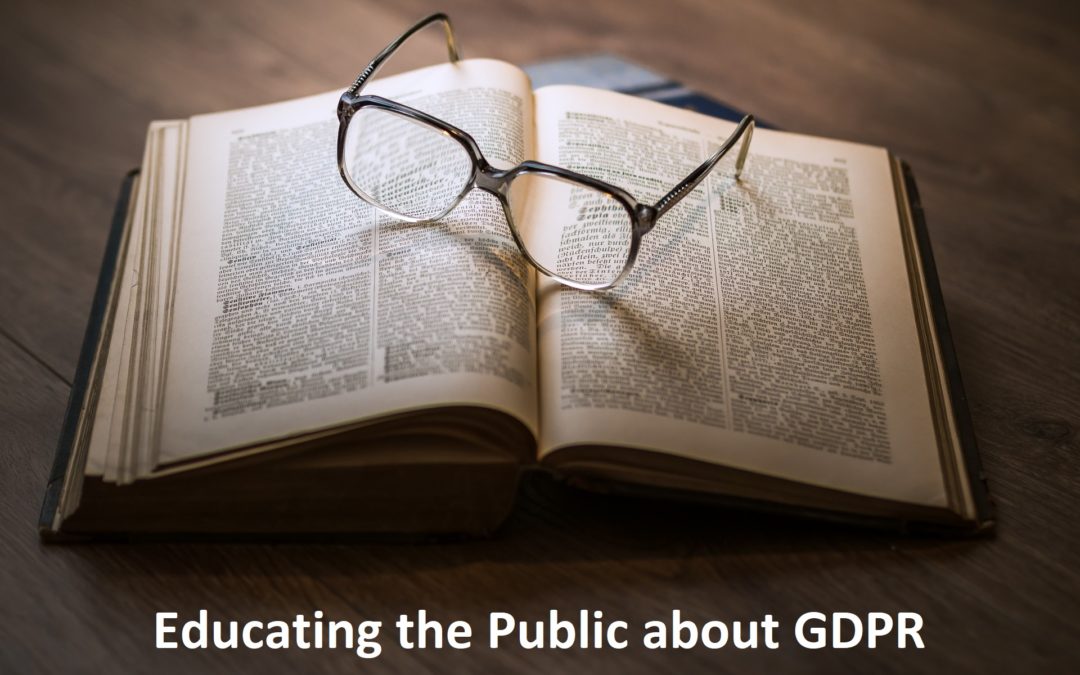 The Information Commissioners Office (ICO) have just released a campaign dubbed ‘Your Data Matters’ to educate the UK public on what forthcoming General Data Protection Regulation (GDPR) rules mean for them.

The body, which will oversee the implementation and regulation of the forthcoming EU rules, said the push will also seek to “increase public trust and confidence in the way personal data is handled” ahead of the May deadline.

It coincides with a recent study from the Direct Marketing Association (DMA) and Acxiom which suggested that while 70% of people believe data is essential to a modern, 86% of consumers would like more control about what companies would do.

Separate data published by DataIQ in March of last year indicated that just one in 10 consumers were aware of new data protection laws, suggesting public understanding was lagging as firms prepared internally for the changes.

The campaign has begun by advertising over radio and other media forms, informing those of any job profession that they will need to comply by 25 May. Speaking at a DMA event on on Friday 23 February, the UK Information Commissioner, Elizabeth Denham, told marketers that the campaign will grow further in April. It will include a logo and content designed to explain data protection updates to consumers.

“Like us, I suspect other EU regulators are concentrating on ensuring organisations are prepared but I, for one, have not forgotten the public,” she said.

Pointing out that each UK individual has a data relationship with around 100 organisations she said that a collaborative approach from the industry was needed to stop consumers “drowning under” educational materials.

“Those businesses and organisations are duplicating effort because they are tackling the same issues of awareness and understanding,” she continued, hinting that the ICO-fronted push would take the strain off companies to balance educating the public with internal awareness drives.

As such, a cross-industry effort has been going on behind the scenes to get materials and messages prepared for UK companies to serve up “baseline educational messages” about data protection reform to the public.

She said she wants the campaign to help raise awareness among consumers, while also driving trust in a “data-driven world,” adding that both PwC and the DMA were “keenly involved in the initiative.

The BBC and Sainsbury’s are also contributing ideas via a dedicated ICO hub.

Discussing the formalisation of the right to be forgotten under GDPR she said: “It will be interesting to see whether a major advertiser will find itself being sued by ‘activist consumers’.”

She explained: “I’ve heard murmurs of activist consumers targeting brands and organisations because they don’t like what they do globally; [GDPR] is a way to go after them. It’s all rumours at the moment, but I wouldn’t be surprised if there were a few PR disasters.”

According to Senzing, some 60% of European business leaders have admitted they are not prepared for GDPR, which comes into force on 25 May.

This article was written by Rebecca Stuart from The Drum.