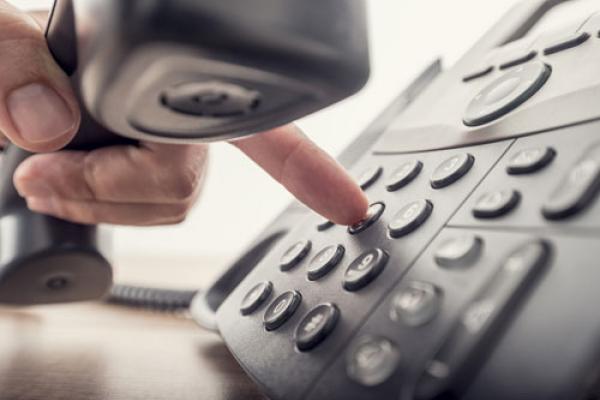 It is against the law to make marketing calls to numbers that have been registered with the TPS for more than 28 days, unless people have provided consent. DM Design Bedrooms Ltd based in Cumbernauld, Glasgow has been fined £160,000 for making more than 1.6 million nuisance calls to TPS subscribers between April and November 2017.

During that period, the TPS and the ICO received 99 complaints, including:

“Having told this company before that I do not want to receive calls from them, it is concerning that they just ignore this and continue to harass people.”

In a separate ICO investigation, Solartech North East Ltd based in Middlesbrough was fined £90,000 for making 74,902 calls to numbers registered with the TPS between May and June 2017. The ICO also found that Solartech did not screen its calls against the TPS list and has not signed up to use the service, despite claiming it did so. Solartech also purchased third party data without undertaking any sufficient due diligence. Enforcement notices have been issued to both DM Design Bedrooms Ltd and Solartech North East Ltd ordering the firms to stop their illegal marketing activity.

“Making marketing calls to people who are registered with the TPS is completely unacceptable, and we will take robust enforcement action against firms that are contacting people without their consent. We appreciate the public’s help by reporting nuisance calls to the ICO. In the case of DM Design, the 99 people who complained led to us uncovering a huge nuisance call campaign which was breaking the law.”

The advice for people who receive nuisance marketing calls, emails and texts is to ask the company to remove their details from their lists, read the small print and be careful about ticking boxes which could give them consent to contact you. People can also report cold calls or texts – that either played a recorded voice or were from a real person – to the ICO. We will use the information you provide to help us investigate and take action against those responsible.