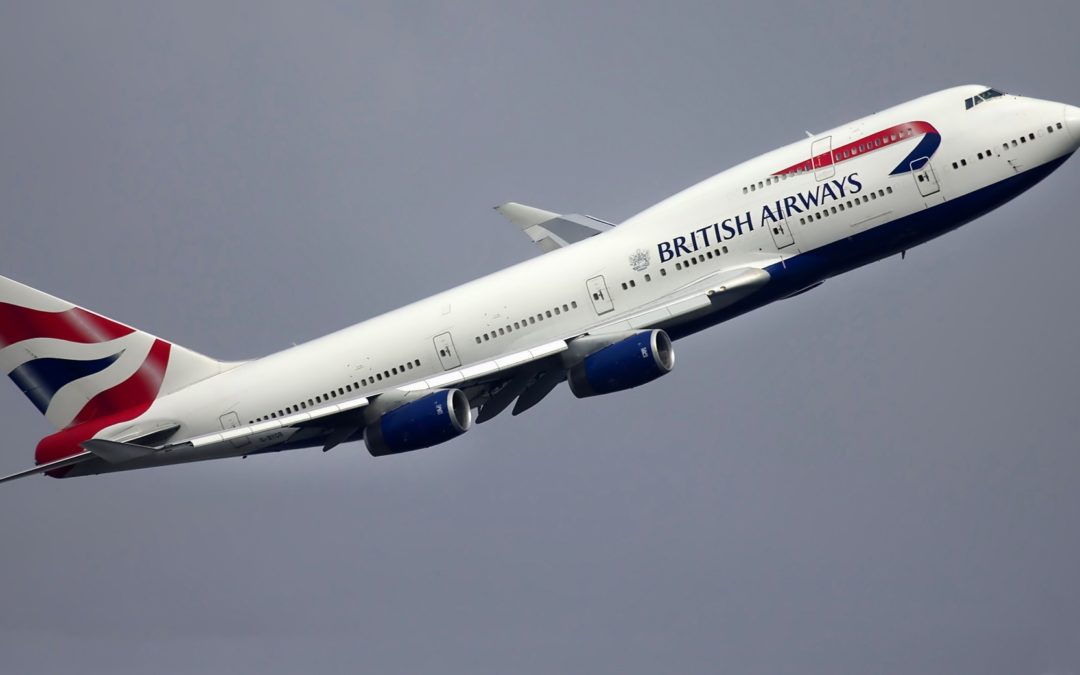 ICO says personal data of 500,000 customers was stolen from website and mobile app

British Airways is to be fined more than £183m by the Information Commissioner’s Office after hackers stole the personal data of half a million of the airline’s customers.

The ICO said its extensive investigation found that the incident involved customer details including login, payment card, name, address and travel booking information being harvested after being diverted to a fraudulent website.

The ICO said that data breach, which began in June 2018, occurred because British Airways had “poor security arrangements” in place to protect customer information being accessed.

“People’s personal data is just that – personal,” said the information commissioner, Elizabeth Denham. “When an organisation fails to protect it from loss, damage or theft it is more than an inconvenience. The law is clear, when you are entrusted with personal data you must look after it. Those that don’t will face scrutiny from my office to check they have taken appropriate steps to protect fundamental privacy rights.”

The £183.4m fine, the first the ICO has proposed under the new General Data Protection Regulation (GDPR), amounts to about 1.5% of British Airways’ £11.6bn worldwide turnover last year.

“We are surprised and disappointed in this initial finding from the ICO,” said Alex Cruz, the chair and chief executive of British Airways. “British Airways responded quickly to a criminal act to steal customers’ data. We have found no evidence of fraud/fraudulent activity on accounts linked to the theft. We apologise to our customers for any inconvenience this event caused.”

British Airways, which has since bolstered its web security, can appeal against the findings and scale of the fine before a final decision by the ICO.

“British Airways will be making representations to the ICO in relation to the proposed fine,” said Willie Walsh, the chief executive of BA’s parent company, International Airlines Group (IAG). “We intend to take all appropriate steps to defend the airline’s position vigorously, including making any necessary appeals.”

“The fine serves as a reminder that while one might think of data risks as more relevant to the likes of Google, Facebook and other tech giants, the new rules cover any business with customer data on board,” he said.

“£183m will make a pretty big dent in next year’s numbers, but IAG should be able to withstand its impact as it is less than 10% of expected net profits and could yet be reduced on appeal.”

Written by Mark Sweney, The Guardian