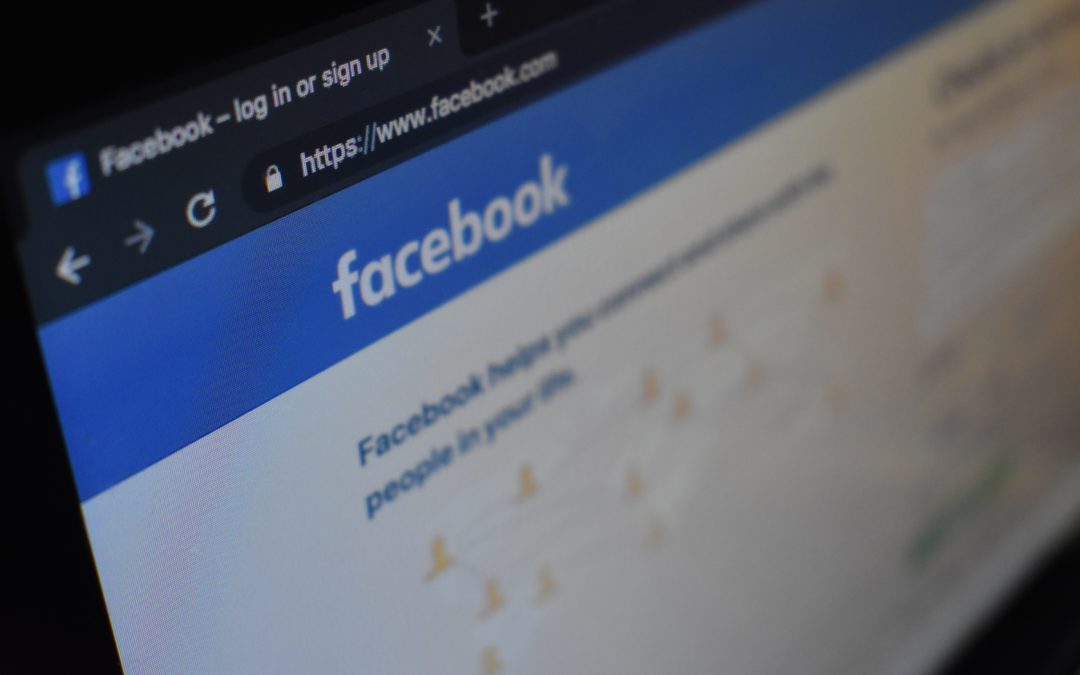 The Federal Trade Commission revealed the details of its $5 billion settlement with Facebook, saying it added new restrictions to the way the tech giant handles user data in hopes it will “change Facebook’s entire privacy culture.”

“The $5 billion penalty against Facebook is the largest ever imposed on any company for violating consumers’ privacy and almost 20 times greater than the largest privacy or data security penalty ever imposed worldwide,” the FTC said in a statement. “It is one of the largest penalties ever assessed by the U.S. government for any violation.”

The 20-year agreement orders Facebook to restructure the way it handles user privacy—including changes at the board level and in the way the company will handle relationships with third-party developers. The settlement also establishes new guidelines for how the company will be held accountable for future privacy violations.

The settlement includes several provisions that limit the power of Mark Zuckerberg’s decision-making. It mandates Facebook create an independent privacy committee on its board of directors whose members can only be fired by two-thirds voting shares—effectively preventing Zuckerberg from controlling the vote. The 35-year-old Facebook founder will also be required to submit reports to the FTC on a quarterly and annual basis, certifying that the company is complying with the agreement.

The deal is the culmination of a years’ long probe into whether Facebook violated a previously agreement with the FTC over user privacy after it revealed, on the heels of an explosive newspaper investigation, that it had allowed users’ personal data to be improperly accessed by a political targeting firm Cambridge Analytica, which was active in the 2016 U.S. presidential election. The settlement was approved by a vote of 3-2, with Republicans supporting it and Democrats against it.  Critics, including the two Democrats on the commission, say it did not go far enough.

“Facebook flagrantly violated the FTC’s 2012 order by deceiving its users and allowing pay-for-play data harvesting by developers. … The settlement imposes no meaningful changes to the company’s structure or financial incentives, which led to these violations,” Democratic Commissioner Rohit Chopra argued in his dissent.

“Even though this settlement is historic, in order to support it I would have to be confident that its combined terms would effectively deter Facebook from engaging in future law violations and send the message that order violations are not worth the risk. I do not believe that is the case,” Democratic Commissioner Rebecca Kelly Slaughter said in her dissenting statement.

Zuckerberg said in a statement posted to his Facebook page Wednesday that the company would set a completely new standard for [the] industry.

“Going forward, when we ship a new feature that uses data, or modify an existing feature to use data in new ways, we’ll have to document any risks and the steps we’re taking to mitigate them,” he said. “We expect it will take hundreds of engineers and more than a thousand people across our company to do this important work. And we expect it will take longer to build new products following this process going forward.”

He also said that one of Facebook’s “most experienced product leaders” will assume the new role of chief privacy officer of products to lead the company’s new privacy efforts.

Facebook general counsel Colin Stretch said in a blog post on Wednesday that the agreement will “require a fundamental shift” in the way Facebook develops new products. He said, “Going forward, our approach to privacy controls will parallel our approach to financial controls, with a rigorous design process and individual certifications intended to ensure that our controls are working—and that we find and fix them when they are not.”